Sober October: A month of awareness

As we head into winter, several friends and family members are reviving the “Sober October” movement of a few years ago, supported by the Canadian Cancer Agency and the First Nations Health Authority, to highlight the effect alcohol has on our health.

Why this year? Well, at the start of the pandemic in March, people were unsettled, anxious, and perhaps a little scared – very little was known about COVID-19 then. Not only did stockpiling of toilet paper and surface disinfectant occur, but also liquor store shopping carts were being loaded up in anticipation of restrictions. I think many of us were subsequently surprised when it was suddenly announced that liquor stores would be designated an essential service by our Public Health and Government officials, and therefore would remain open. While I completely respect this was a complicated decision that included the need to avoid abrupt alcohol withdrawal symptoms, what followed was a truly unprecedented increase in quarterly liquor sales in comparison to the previous two years.

Because pubs, bars, nightclubs and restaurants were shut down, the only place left to safely consume alcohol was at home. It was easy: we set our own limits, it cost less, and many of us had more free time because there was no commute, no other outside activities taking place, or we were self-isolating or under quarantine. But here we are 7 months later, and we still have yet to return to baseline. So Sober October is a great time to open the discussion more broadly into the health effects of alcohol misuse – especially given that October is also a month in which a number of other health conditions influenced by alcohol consumption are highlighted. 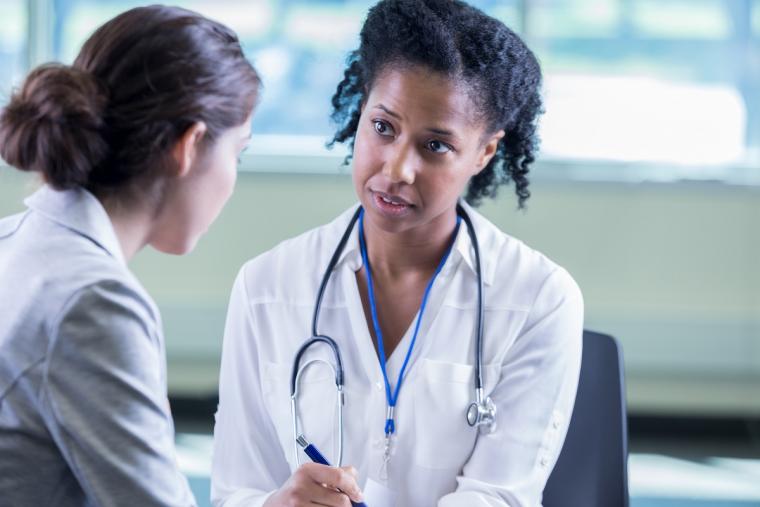 It’s also Breast Cancer Awareness Month. It is estimated that one in nine women will develop breast cancer in their lifetime and that risk increases for both women and men who repeatedly and consistently use alcohol – even when that use is well within the currently touted “safe” limits (BC Cancer Agency). Adding to the alarm of alcohol consumption are the rising numbers of young women with moderate to high alcohol intake over the past 10 years. This demographic historically drank less than their male peers, but today drink equivalent amounts.

HPV Prevention Week also falls in October, a virus associated with cervical, vulvar, anorectal, and oral cancers. While the HPV vaccination is key to preventing human papillomavirus, safe sexual practices are also critical especially since the prevalence of sexually transmitted infections, including HPV, has been linked to a higher intake of alcohol. So while the “Sober October” and “Think before you drink this holiday season” campaigns do a good job of raising awareness of the plethora of cancers associated with alcohol use, there are still other health and social issues that we need to be mindful of.

Mental Health Awareness Week and World Mental Health Day take place in October. The role of alcohol in a variety of mental health issues including anxiety, depression, suicide risk, rage, anger, and physical and psychological abuse of partners and children should be part of our discussion. There has been a rise in mental health concerns across age groups, especially in younger patients, that mirrors our increased alcohol uptake and can’t be ignored.

Young people are affected as well

While I routinely and opportunistically, screen my patients for their alcohol use, the BC Centre for Substance Use and Addictions recently published guidelines encouraging family doctors to screen for alcohol misuse in patients as young as 12 years of age. Alarmingly, the incidence of alcohol use in this age group is on the rise. Our children and youth are learning from family, peers, TV, social media, and advertising that alcohol is a great way to relax with friends or manage your mood. We have created a culture where alcohol use is well embedded as an acceptable coping mechanism. Of course, I would never suggest we go back to days of prohibition, but I would like to see more targeted education across age demographics. The evidence for 12-step and abstinence based programs is positive. Patients need support to conquer alcohol.

As doctors we have a role to play in screening, in early detection, and in the prevention of alcohol misuse that is as great as our role in managing addictions. The pandemic has set the stage for alcohol to strengthen its hold over our patients, and we can play a role in improving the current and future health of those using alcohol to manage pandemic stress and isolation.

So, as my friends and family travel through this month of abstinence and alcohol use awareness, please join us in committing to fully informing all patients, friends, and family of the risks we incur when we allow alcohol to have a welcomed place in our personal lives. We need better collective, supportive coping strategies and modelling. Perhaps I will recommend sticking to baking and hoarding toilet paper and disinfectant wipes.