Our leadership team directs and guides Doctors of BC staff, working alongside the Board of Directors to support the strategic direction of the association. They are responsible for:

To connect with members of our leadership team, e-mail us at communications@doctorsofbc.ca or call 1 800 665 2262. 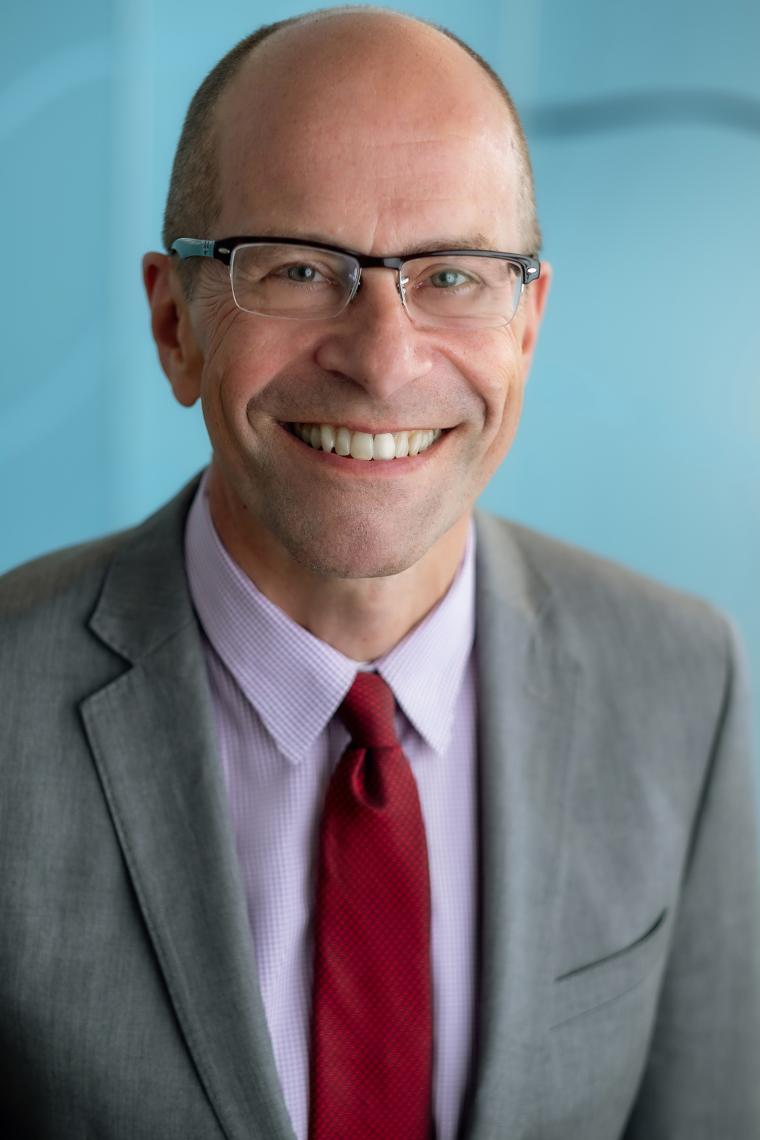 Allan Seckel is the Chief Executive Officer of Doctors of BC. Before joining the voluntary association of BC’s physicians in 2011, he was a senior public servant, first as the Deputy Attorney General for British Columbia (from 2003-09); and later as the Cabinet Secretary, Head of the Public Service and Deputy Minister to the Premier of B.C., the Hon. Gordon Campbell (from 2009-11). A lawyer by profession, he practiced with a major Vancouver law firm, and in 1983-84 was Law Clerk to The Chief Justice of B.C., the Hon. Nathan Nemetz. Allan is also the co-author of two legal texts, including one on the Rules of Court, which he wrote with James MacInnis.

Allan has a B.A. (Hons.) degree with joint honours in economics and commerce from Simon Fraser University, and a law degree from the University of Victoria, where he was the Law Society Gold Medalist upon graduation. After being called to the bar in 1985, he attended Gonville & Caius College at Cambridge University as a Commonwealth Scholar, earning a Masters of Law degree. He was designated a Queen’s Counsel in 2003 and an ICD.D. in 2013.

Allan is active in his community, having served on the board of several charitable organizations and is currently the Chair of the Board of Directors of Covenant House Vancouver. Allan recently chaired a commission on congestion road pricing in Metro Vancouver on behalf of TransLink and the Mayors’ Council.