Medical student Imayan Subramaniam and his summer at Doctors of BC 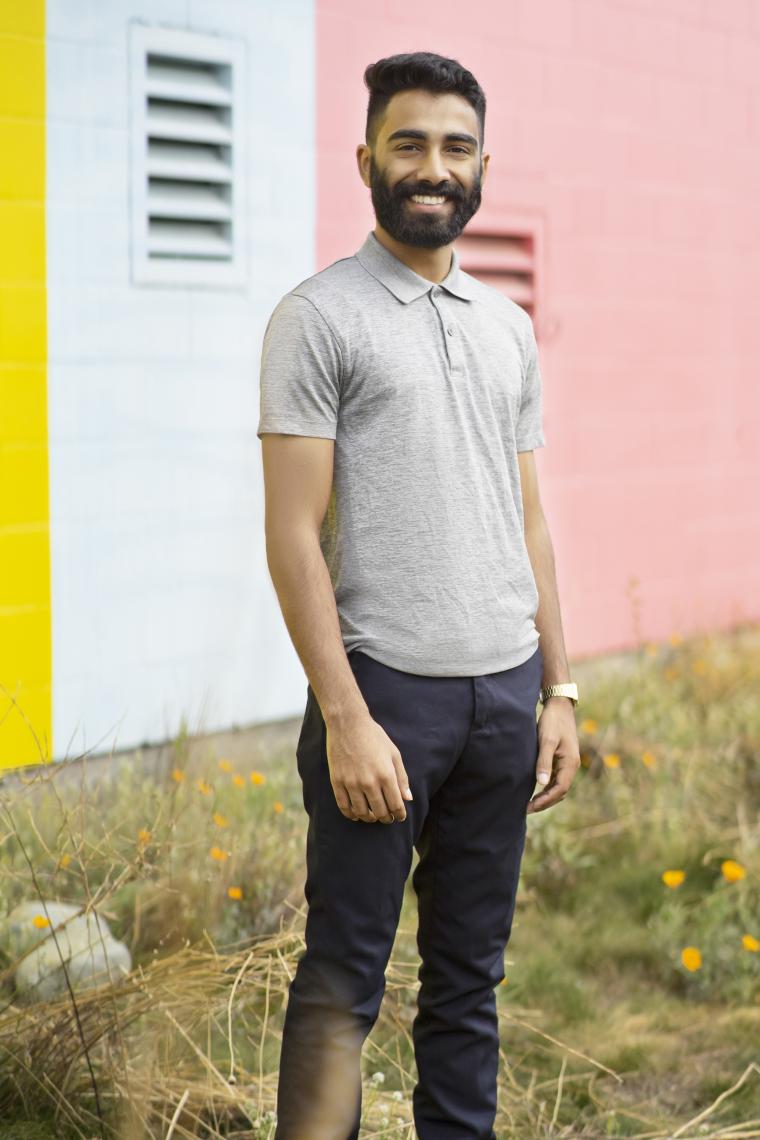 Second year medical student Imayan Subramaniam has known for a long time that he wanted to be a doctor. His father had aneurism repair surgery when Imayan was just 10 years old and seeing his dad post-surgery, hooked up to numerous monitors, an NG tube, and having difficulty speaking, was an impactful moment where he learned about life and death.

Imayan and his family were inspired by the care and sensitivity of the medical team, not only in providing the best care to his father, who is currently living a healthy life, but also in communicating and providing step-by-step updates throughout the whole experience. There was a big difference in the care he received in Vancouver compared to a treatment Imayan’s grandmother underwent a couple of years prior in Malaysia, resulting in her passing away as a result of a misdiagnosis.

Fast forward 11 years, Imayan found himself in a clinical examination room, being taught by the same surgeon who had performed surgery on his father. After introducing himself to the surgeon, he was offered an opportunity to shadow the professor in the operating room, which in Imayan’s words, was “a surreal experience”. This led to Imayan considering surgery as a potential career path next to anesthesiology, which had been his primary interest since entering medical school.

Doctors of BC summer internship 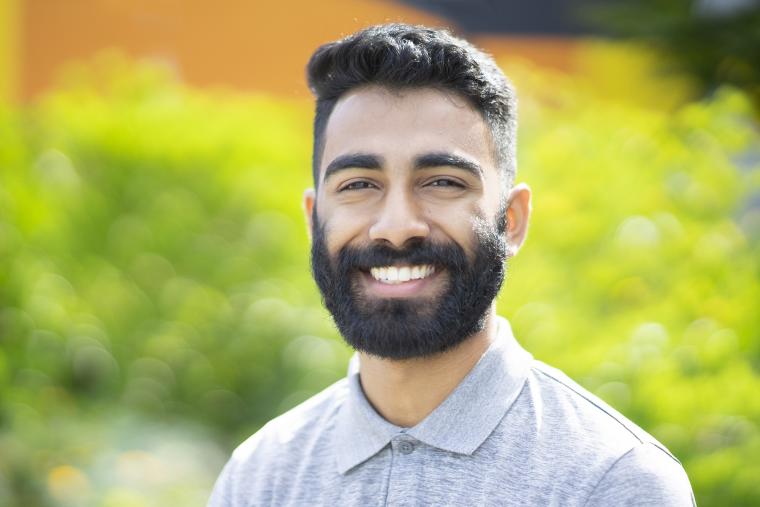 Indecisive about which career path to choose, Imayan jumped at the opportunity for a summer internship at Doctors of BC to help him see things from a different perspective and to grow his skills. He is one of a number of medical students who over the years have spent their summer months interning at Doctors of BC – it's one of the many benefits we offer for medical students.

“Every day I spend here at Doctors of BC, I learn something new about the programs and resources that are available to support me as a medical student, in three years when I hopefully continue into residency here in BC, and most importantly when I start practicing,” Imayan said.

During his internship, Imayan worked in one of his favourite areas, surgical optimization, by supporting the Surgical Patient Optimization Collaborative, a Specialist Services Committee initiative  that helps care teams across BC to optimize patient health in preparation for surgery.

As part of this collaborative, Imayan helped create a change package to introduce resources and ideas to health care providers, a patient passport to encourage and help patients keep track of their own health and a dataset dictionary to reduce ambiguity in collecting optimization data.

Looking to the future 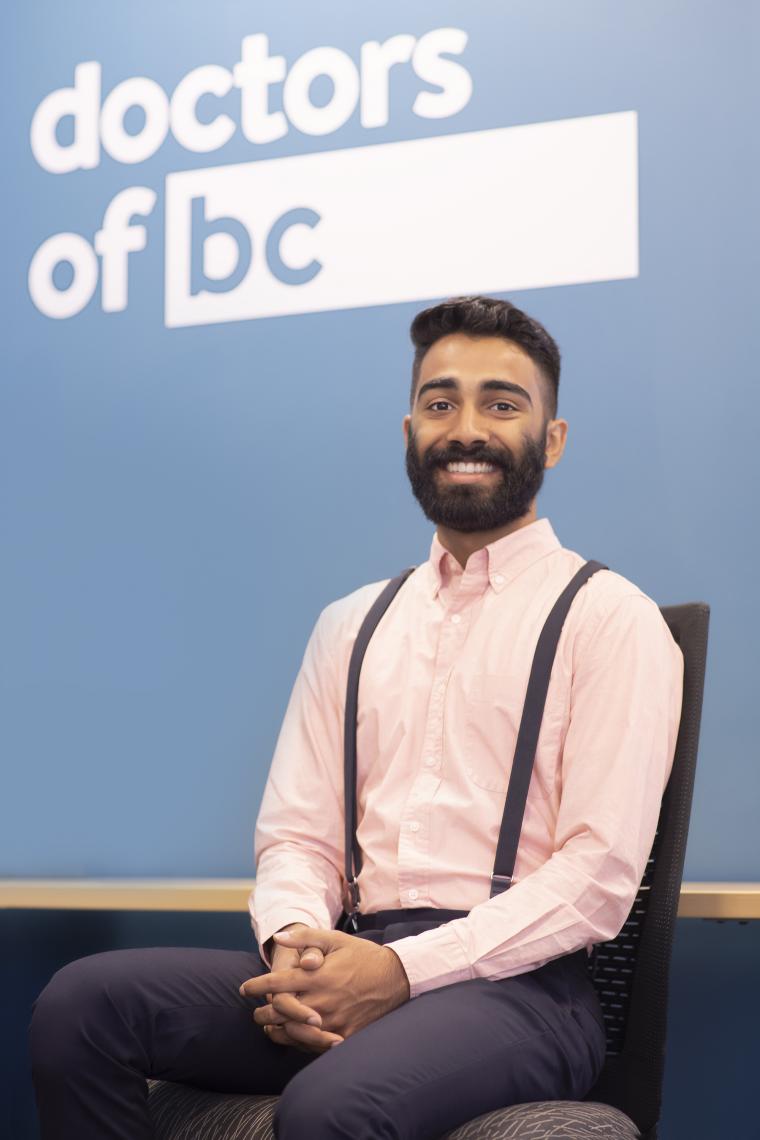 Imayan recently found the answer to his most pressing career question from a staff member at Doctors of BC: that he is able to pursue anesthesiology and complete additional training to gain privileges to perform surgical assist work, which sounds like “the perfect career opportunity.”

Spending his summer learning about the health care system and supports available to physicians at Doctors of BC has contributed to Imayan’s vision for his future. In addition to treating his patients, he would also like to play the vital role of being an educator and counsellor to people in times of grief and distress. “I would like to take that role and empower patients to make good health decisions while ensuring that they have the best experience of the healthcare system possible.”

Membership at Doctors of BC is free for students. Information on all the benefits for students can be found here.