Is the flu shot necessary?

As flu season approaches, many may question whether to get the flu shot. In fact, a recent poll shows that only 60% of British Columbians actually plan on getting vaccinated this year. The poll also shows that 35% believe healthy people don’t need the flu shot – a dangerous misconception according to health experts. In truth, the flu – or influenza – is a serious illness that worldwide hospitalizes and kills hundreds of thousands of people each year, including the seemingly healthy. 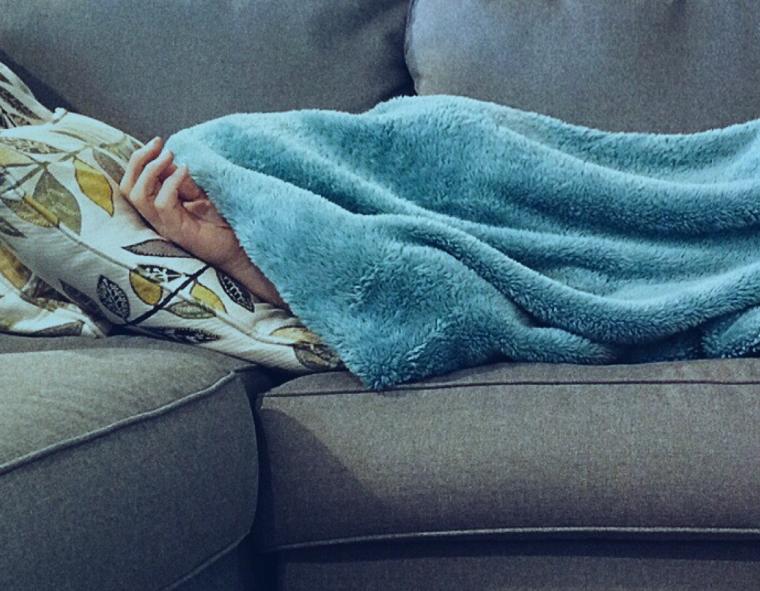 When it comes to the flu, everyone is at risk. The influenza virus can spread before you even know you are unwell, having an incubation period of 1 to 7 days – meaning you may be contagious for up to one week before showing any symptoms. And even if you personally don’t get seriously ill, you can pass on the virus to those who are at higher risk such as the elderly, young children, and people with weakened immune systems or other illnesses.

The flu is also especially dangerous for pregnant women whose immune systems, hearts and lungs are undergoing changes which make them particularly vulnerable to the virus and increases their likelihood of hospitalization from the flu. Yet despite research suggesting the vaccine is safe and actually reduces the risk of hospitalization, many pregnant women are still fearful to get it.

There are also a number of individuals who still believe the misconception that you can get the flu from having the flu shot, making them reluctant to get vaccinated. Health experts want the public to know the impossibility of that, since all flu vaccines are made with viruses that have been inactivated – meaning they are not infectious.

All British Columbians, especially those considered high risk, are strongly encouraged to get vaccinated – and that no one consider themselves “too healthy” for the shot. It is also recommended you get the flu shot sooner rather than later as it can take your body up to two weeks to establish an immune response to the vaccine making it effective against the flu. The earlier you get it, the better protected you’ll be.

Flu shots are available from your primary healthcare provider, your local health department or pharmacy, or at a flu shot clinic. And vaccines are provided free to those who are considered high risk. To find a flu shot clinic near you, visit Immunize BC’s Influenza Clinic Locator. For more information on the flu, visit HealthLinkBC.

Media stories on this topic: