Dr Laura Arbour – blazing the trail in the field of genetics

Most people may not have heard of Dr Laura Arbour. She is a BC physician who also happens to be one of Canada’s leading medical geneticists specializing in Indigenous populations, making a real difference for patients and communities throughout the province. 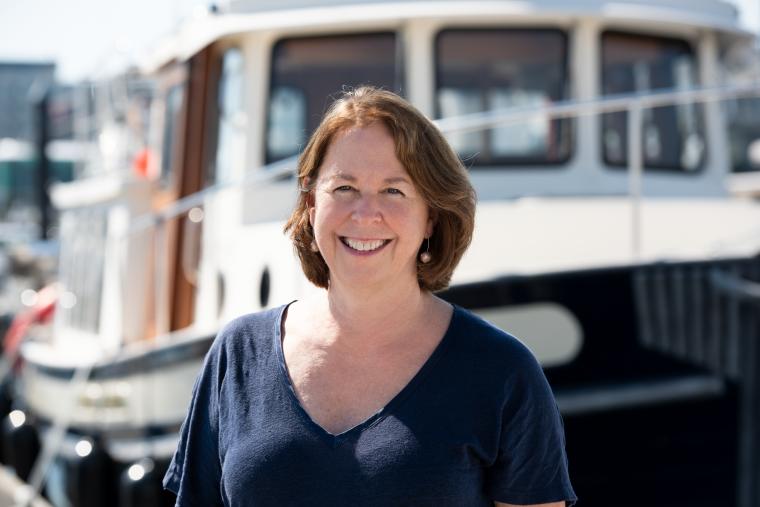 The first took place in her 20s, when she was working as a labour and delivery nurse in Southern Ontario. The birth of babies with genetic conditions had her wondering: Why is this happening?  What is the cause?  And, how could the conditions be prevented? "My curiosity about their causes and prevention got it all started for me," said Dr Arbour, now a professor in the department of medical genetics at UBC. She is located at the Island Medical Program in Victoria.

The second experience happened after she went back to university for multiple degrees. As part of her pediatric residency at McGill University, she was required to do a placement in Nunavut among the Inuit.

"It was pretty clear to me that the genetic component of health was not being given much attention. For me that was the beginning of my understanding of the importance of working with Indigenous communities on genetic issues — the way research is done (in partnership), the need to raise awareness of rare conditions, and the need to ensure equity of access for services and resources.”

That passion and focus propelled an internationally recognized career that integrates ethics with genetic discovery.

The genetic condition  affects people of all ages, but most severely impacts women of reproductive age, and can result in fainting, arrhythmias or at times sudden death. She has been carrying out research with the Gitxsan since 2004 on this condition addressing such issues as to why it is so common in Northern BC, and why some people with the same genetic variant may present with a cardiac arrest, and others may never show signs of the condition.  The key, says Dr Arbour, is building trust with a community that has experienced a history of genetic research gone wrong.  “Indigenous people must have comfort to come forward knowing the use of their biological samples will be carried out with respect and full consultation."

Dr Arbour instrumental in establishing the acclaimed BC Inherited Heart Arrhythmia Program, which since 2013 has provided specialty care to all BC residents who may have inherited a gene that predisposes them to irregular heartbeats and potentially sudden death. Initial funding for the program came from the Specialist Services Committee (SSC), a joint collaborative committee of the Doctors of BC and the BC Government.

She is the program's co-director with two cardiologists, Drs. Andrew Krahn and Shubhayan Sanantani. “Our work in Northern BC informed the development of the program for all of BC.”

Answering the complex questions of who, why and how can it be prevented is what makes Arbour jump out of bed each morning.

"I can say it is a lot of blood sweat and tears, and a lot of sacrifice, but we (clinician researchers) do it because the questions are there and they need to be answered. Plus, indigenous health is an area where there are so many needs and disparities. Genetics is an area I can help with until more Indigenous capacity is built.”

Silent Genomes - Moving into the future

That need to find answers is one of the motivating factors behind a new national 4-year, $10.4 million project she leads, with two co-leads (Drs. Nadine Caron and Wyeth Wasserman), called Silent Genomes, funded by Genome Canada and many others. The project has four arms, one of which includes building capacity and developing governance strategies for genomic research led by Indigenous people with the goal to direct and eventually conduct genetic research. 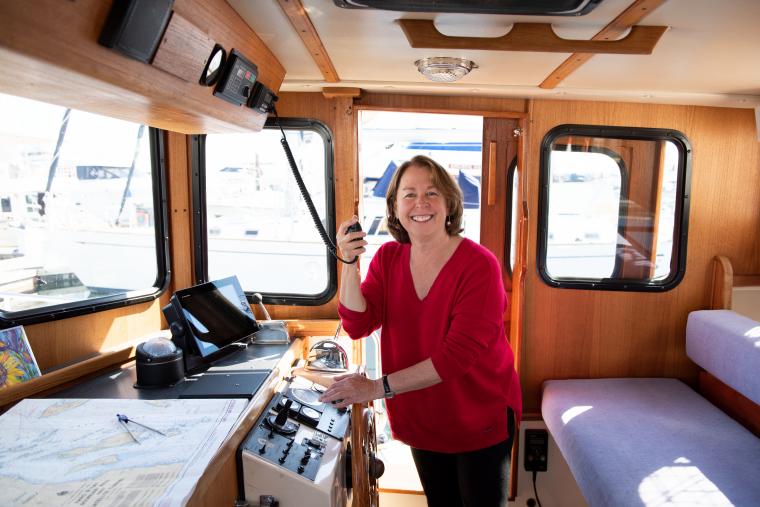 The project's name "Silent Genomes" is a metaphor for genomes that cannot yet speak "because around the world, of more than 130 thousand genomes sequenced for such reference libraries, none include the indigenous peoples of the world."

With so much travel, and such a busy life, how does she relax? On her Nordic Tug, moored in Sidney BC. "It is a floating cottage that I can visit any time, and take friends out on the water. It is a wonderful escape. I get a real break from work when I am out there."

Doctors of BC is interested in profiling physicians you know who are making a positive difference for their patients and in their communities. Drop us a line at communications@doctorsofbc.ca(link sends e-mail) with your suggestions.​