Honorary membership to the Canadian Medical Association goes to BC doctors who, at the age of 65, having been active members of the association for at least 10 years. Recipients must also have been nominated by their provincial/territorial medical associations and have had their nominations approved unanimously by the Board of Directors of the CMA.

The nominees are held in high regard by their colleagues; they are humanitarians who have put into practice the aims and ideals of our profession. They are people who exemplify the words of the CMA Coat of Arms: "Integritate et misericordia” - integrity and compassion.

Send your completed nomination form along with the nominee's current Curriculum Vitae and any other supporting documents to agray@doctorsofbc.ca by 11:59 PM on Friday November 30, 2020.

This award includes a pin and certificate of Honorary Membership and will be presented at the Doctors of BC Annual General Meeting in December 2020. 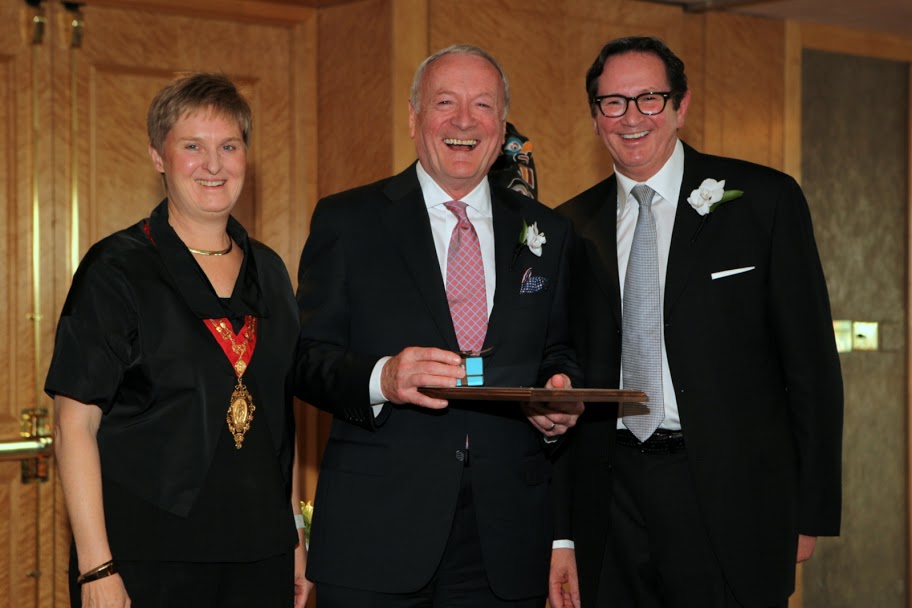