The Doctors of BC strongly supports the Canadian Medical Association (CMA) in its call for a robust federal role in the implementation of medical assistance in dying, including both a legislative and non-legislative response to the Supreme Court of Canada’s decision in Carter v. Canada. The federal government has achieved an appropriate balance in its overall response to the Carter decision; therefore, we strongly recommend that Parliament advance the enactment of Bill C-14.

Doctors of BC and the CMA were disappointed by the news that the Senate had disregarded the urgency of a national framework on assisted dying and dismissed the June 6th deadline, imposed by the Supreme Court. Without  federal legislation in place, physicians and patients across the country are now placed in a very vulnerable position. We urge the swift passage of Bill C-14 as a national priority.

The following is a summary of Doctors of BC comments in recent media interviews. 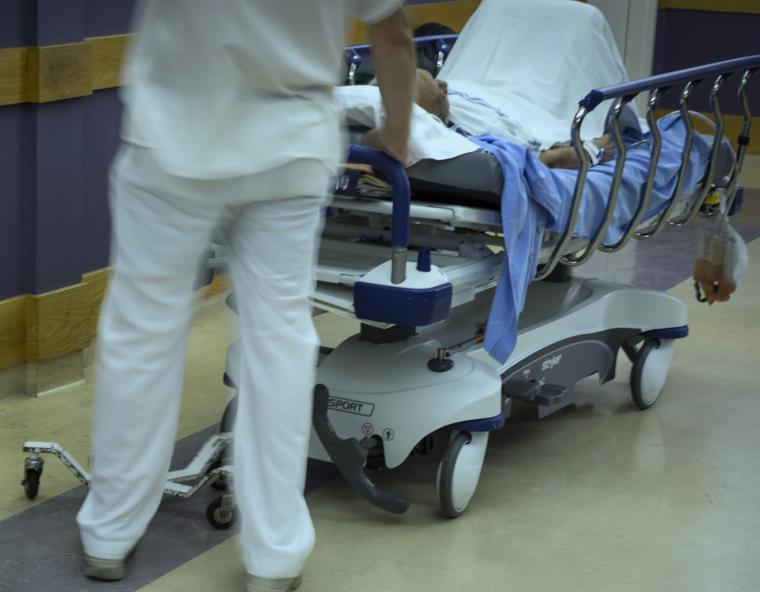 CMA President Dr Cindy Forbes has written an excellent op-ed in the Globe and Mail that outlines its position. You can find the article here.