Dr Matthew Chow has been elected as President-Elect for the 2019/2020 year in the recent Doctors of BC election which saw a total of 1,784 members cast their vote. 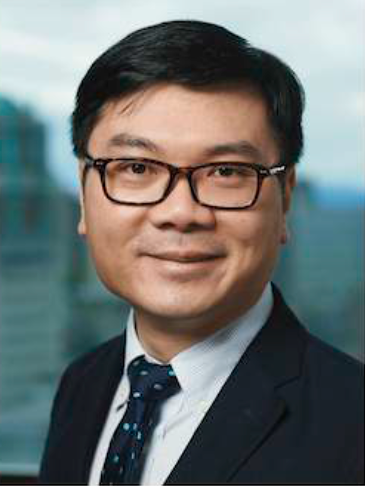 Dr Chow, a psychiatrist in the Vancouver area, has been involved in medical leadership for a number of years. He currently holds the position of co-chair of the Specialist Services Committee and serves as the Doctors of BC representative on the Medical Services Commission.

“It is a tremendous honour and privilege to be serving my colleagues as President-Elect. Our power lies not in the office of an individual President, but in the 14,000 members of the Doctors of BC. We must reacquaint ourselves with our collective power to make the most impact in our communities, in our healthcare system, and for each other.”

During this election, Dr Chow campaigned against Dr Charuka Maheswaran, a GP on Vancouver Island. We thank both candidates for running.