September 21, 2019 is World Alzheimer’s Day, a campaign that began in 2012 to raise awareness and challenge the stigma around Alzheimer’s related dementia. As life expectancy increases due to advances in medicine, dementia, which impairs cognitive function, is becoming more prevalent among the aging population in BC.

To address some of the challenges associated with treating patients with dementia, Fraser Health geriatricians Drs Peter O’Connor and Leena Jain developed a strategy that supports both GPs and patients to diagnose and cope with the impact of early dementia on patients, their families and communities. The project was funded by the Specialist Services Committee, a joint collaborative committee between the BC government and Doctors of BC. 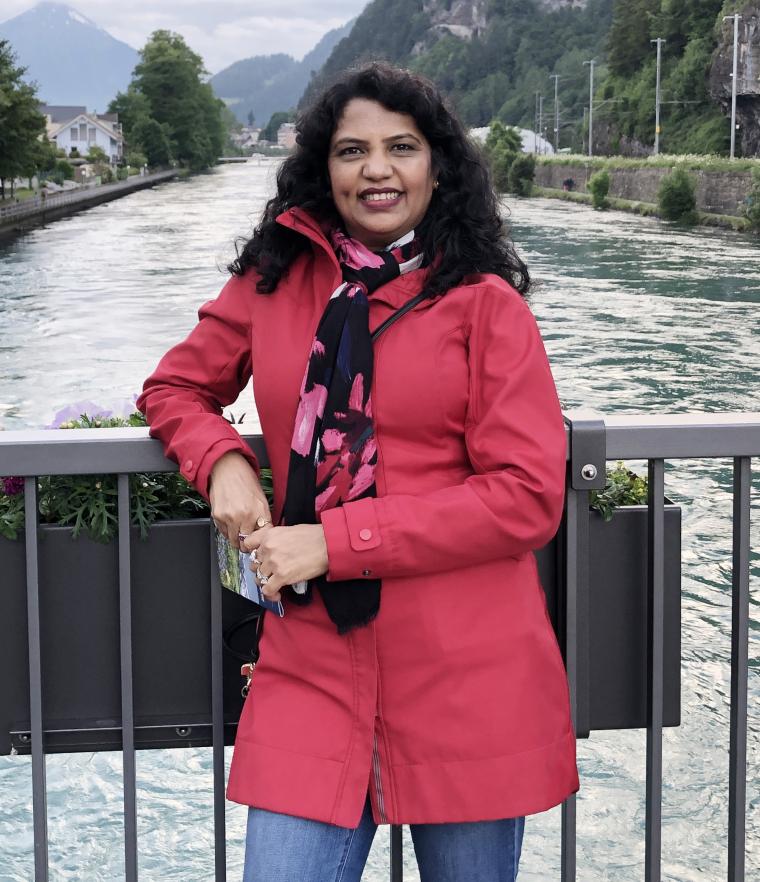 A crucial factor in combating dementia is not to ignore early symptoms. “We know that timely diagnosis and access to community supports can positively impact disease progression and quality of life,” stated Dr O’Connor.

To help increase GPs’ knowledge of dementia, an interactive PDF document was created to educate physicians on all stages of diagnosis and management. The “Comprehensive Pathway for Recognition: Diagnosis and Management of Early Dementia in Primary Care” document was created in partnership with Fraser Health, Divisions of Family Practice, and UBC Continuing Professional Development.

Another highlight of the project was the development of a Pathway Education Mentoring Program that paired GPs with specialists, such as psychiatrists and geriatricians, and provided CME credits to participating GPs. This program proved to be very successful with 95 per cent of GP participants reporting increased knowledge in early recognition, more effective patient visits and increased confidence in using tools such as MoCA, a test for dementia. The specialist mentors also reported a significant improvement in referral practices. 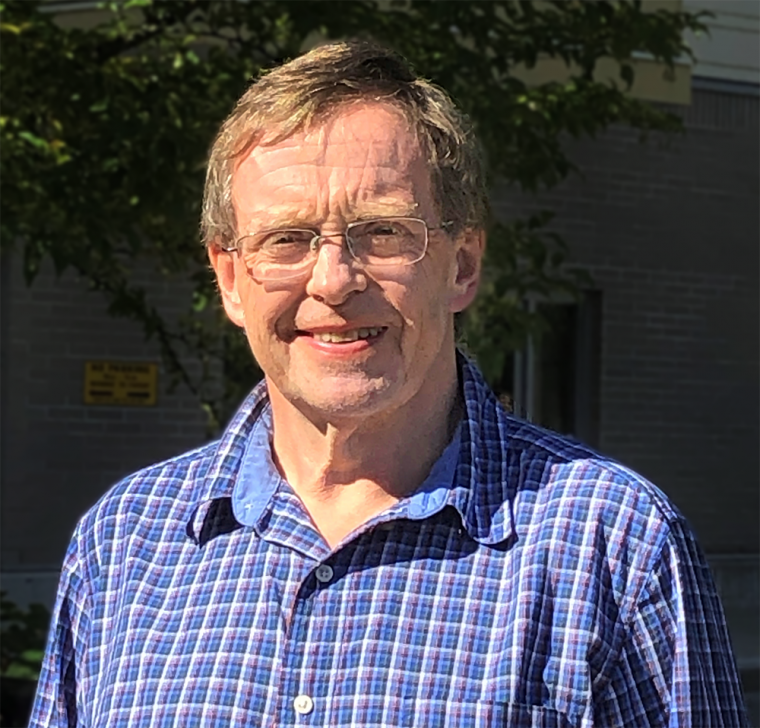 Acknowledging that dementia is not a disease to be managed by doctors alone, Drs O’Connor and Leena Jain implemented a large public awareness campaign to help the public take note of early signs and seek support in managing the disease.

Having come from the South Asian community herself, Dr Leena Jain saw a need for more educational material on dementia in Hindi and Punjabi languages, especially given the prominence of these populations within Fraser Health.

She observes, “in the South Asian culture it is sometimes difficult to acknowledge that something is wrong, so dementia is often assigned to ‘just old age’ and treatment is delayed unnecessarily,” something she noted further emphasized a need for public awareness on dementia. 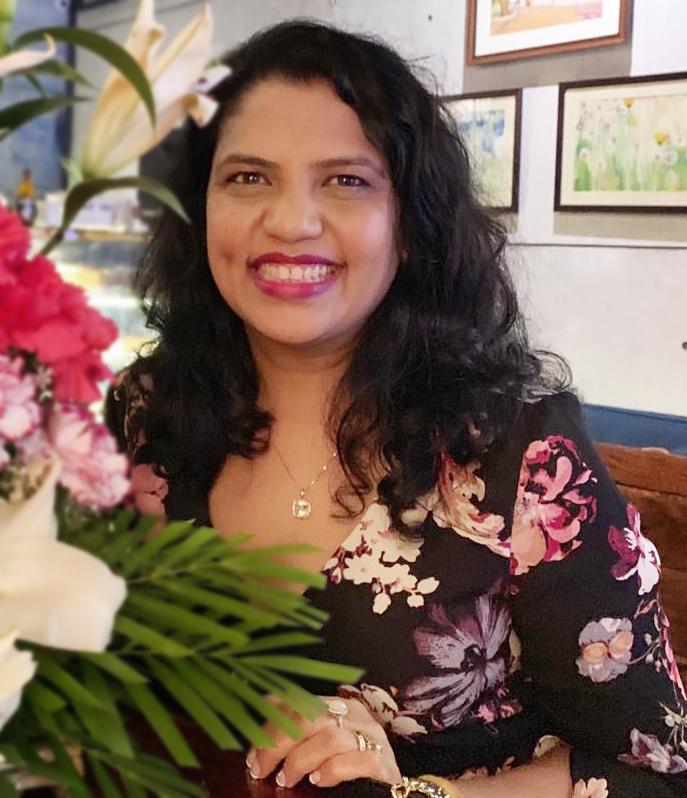 Dr Jain took the lead to spread public awareness of dementia in South Asian populations in partnership with the Alzheimer’s Society of BC and UBC Intercultural Online Health Network (iCON). The awareness campaign she implemented in Surrey included translation of educational material in Punjabi and Hindi languages, local media coverage featuring experts in the field, and a series of in-person dementia education presentations in temples (Gurdwaras), as well as in community centres. Topics included recognizing early signs, reducing risk, speaking with family physicians, and accessing community supports. Presentations were further used at appropriate conferences and forums within Fraser Health.

The project received positive feedback from both physicians and the community. As the presence of dementia continues to increase, these joint efforts have expanded awareness, discussion and hope for at-risk people and their families.

As a result of Dr Jain’s efforts, the Alzheimer’s Society of BC now offers a South Asian Dementia Helpline 604-449-5003, which is available Monday to Friday (9 a.m. to 4 p.m.). There is also a Punjabi MoCA with instructions available on mocatest.org, as well as other culturally-sensitive tools and resources.

Fraser Health Authority’s external website uploaded a number of translated resources for South Asian communities including a Webinar, information brochures and booklets to detect early dementia, cope with the disease and learn about available resources, such as iCON’s Getting to Know Dementia booklet.

How are other Joint Collaborative Committees contributing?