Preet Gandhi, a first-year medical student from North Vancouver, is the third recipient of Doctors of BC’s Presidential Scholars Award in Medicine. The scholarship establishes an endowment that covers student and tuition fees, and textbooks for a single medical student on an annual basis, spanning the four year medical ed 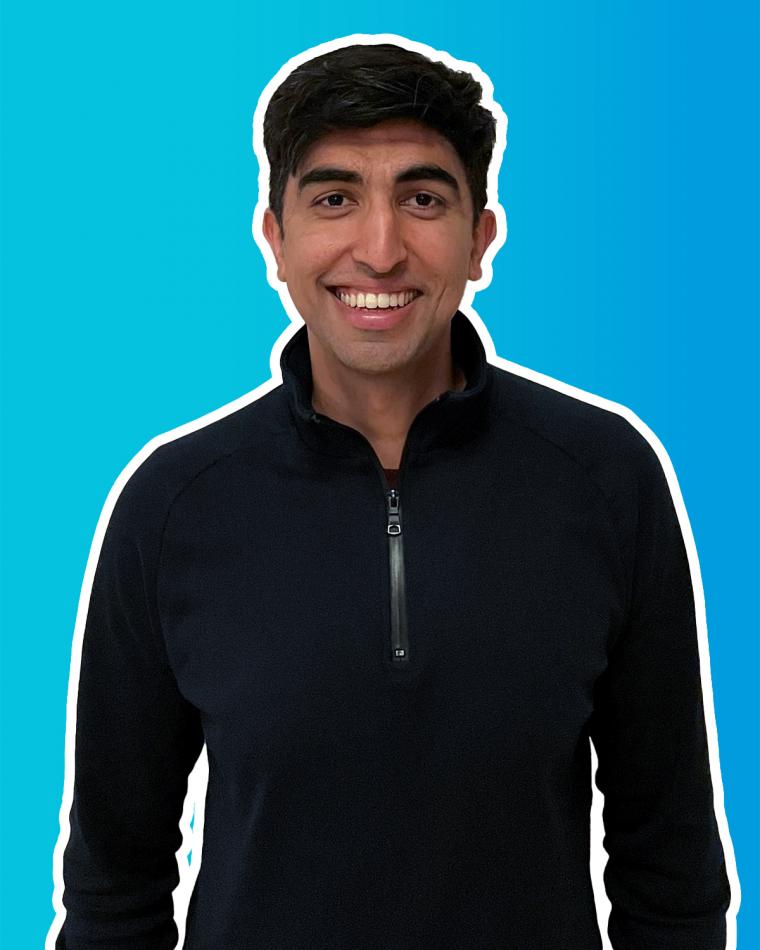 The scholarship winners are selected through a meticulous process, with winners chosen based on a broad range of criteria from community and volunteer work, to artistic and athletic pursuits. This award is now funding three medical students each year.

Gandhi’s higher education journey began at Capilano University, where he played varsity basketball for two years while enrolled in a general arts diploma program. It would be a good few years of learning experiences and guidance from valued mentors before  Gandhi found his “true passion,” and thus began pursuing admission to medical school.

After eventually obtaining a Bachelor’s of Kinesiology from UBC (with a major focus on public health), Gandhi spent several years gaining a wealth of different experiences working in local advocacy, research, and service capacities, along with international global health policy stakeholders. Seeking equity and working through a cross-cultural lens became a major element of his educational journey.

Gandhi describes his work with individuals with spinal cord injuries at the Physical Activity Research Centre (PARC) in the Blusson Spinal Cord Centre as one of his most formative patient-facing experiences. “Over the course of three years, PARC pushed the boundaries of what I understood about social justice. It was a close-knit community grounded in the resilience of its participants that demonstrated the importance of community medicine.”

Other work included a stint at Grand Challenges Canada, an organization that funds health innovation in low and middle-income countries. Gandhi also completed a Master’s of Global Health. During this time started work with a bioethics team at the William Osler Health System in Ontario, where he coordinated projects examining ethical issues in long-term care during the pandemic, both locally and globally.

On receiving the award from Doctors of BC, Gandhi describes it as “the most significant achievement” of his life.

“I started this journey later than some of my colleagues, but I am thrilled that UBC and Doctors of BC have shown that they value my vision for healthcare and the breadth of professional and personal experiences that have led me to pursue medicine.”

As for his future in medicine, he believes it is vital to include perspectives of different communities and populations. “For the next generation of physicians, understanding equity and practicing social medicine will be imperative if we are to be responsive to the needs of our local and global community. It is my hope that my diverse experiences in the community and at the systems level have prepared me to be a change agent within our medical system.”