Doctors of BC 2019 Award Recipients

Every year, we acknowledge the outstanding contributions of physicians around our province through the Doctors of BC Awards. Congratulations to nine physicians and one medical student who were honoured this year at a ceremony in Vancouver on June 1st. Each of these distinguished individuals has made a real difference for patients, the profession and our health care system. To view photos from the Awards Banquet click here. 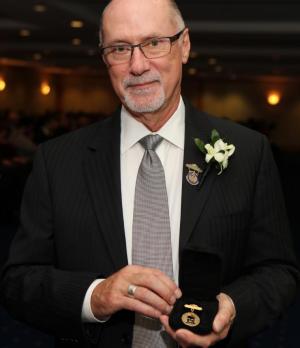 The Dr Don Rix award recognizes lifetime achievements and exemplary physician leadership so outstanding that it serves as an inspiration and a challenge to the medical profession in British Columbia.

Dr Bill Cavers has been pivotal to the revitalization of primary care in BC, playing an instrumental role in the creation of the General Practice Services Committee (GPSC) where he served as co-chair for close to a decade. He has also held the roles of President of  Doctors of BC, President of the Society of General Practitioners (SGP), and Member of the Medical Services Commission among many others. Dr Cavers has tirelessly advocated for patients, for the profession, and for the health system, helping to bring about significant positive change for all.

The Dr David M Bachop Gold Award is given to a BC doctor who has made an extraordinary contribution in the field of organized medicine and/or community service. 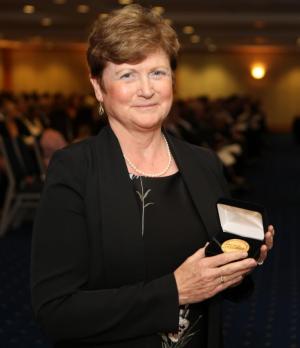 Dr Marjorie Docherty has dedicated much of her career to teaching, playing a pivotal role in development of many programs including Kelowna’s Family Medicine Residency program. Through her work and her passion for teaching residents and medical students, she has greatly impacted the careers of countless future family physicians.

Dr Louai Musa currently resides in Newfoundland where he does rural family locums, as well as clinic, hospitalist and ER work in Nunavut. He plans to eventually set up practice in a rural community while continuing his hospital and ER work, and providing ongoing locum coverage in Nunavut and potentially abroad.

Three physicians are recipients of the Doctors of BC Silver Medal of Service, which goes to those who made outstanding contributions to medicine and/or improving the welfare of British Columbians. 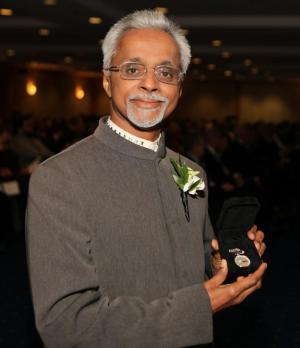 Dr Bakul Dalal has had a significant impact on the careers of countless residents and in the medical research community in BC as a whole. For nearly two decades he has overseen the teaching of all Hematopathology, General Pathology, and Clinical Hematology residents, while also mentoring most resident research projects. Dr Dalal has also devoted much of his career to international medicine, contributing to the Indian Hematology Society and through his active interest in clinical guidelines for the South Asian population. 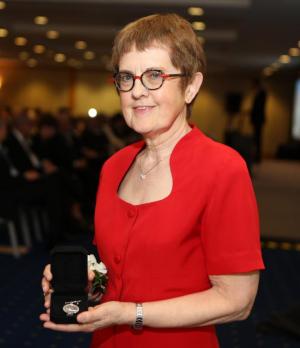 Dr Jean Hlady was one of the early pioneers in pediatric emergency medicine. For 25 years, she served as the Director of the Child Protection Service Unit with BC Children’s Hospital where she was integral in the development of child maltreatment initiatives throughout BC. Dr Hlady is regarded as the most experienced child abuse clinician in the province, and has been instrumental in protecting countless children who have been victimized and ended up in the hospital or working their way through the court system. 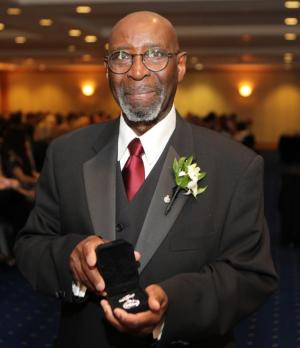 Dr Kwadwo Asante was among the first in Canada to identify Fetal Alcohol Syndrome (FAS). He became one of the first pediatricians in Canada to study and publish on the disorder, and has spent his career at the forefront of diagnosing and preventing FAS in North America. Today he is recognized as a national and international expert in the area of Fetal Alcohol Spectrum Disorder.

The Dr Cam Coady Award commemorates Dr Coady’s great love of medicine and ensures his goals and objectives to achieve excellence in health care continue to be fostered. 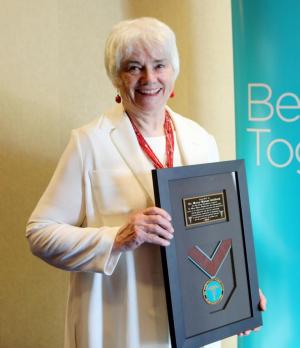 Dr Mary-Wynne Ashford was both a family physician and an international leader in promoting peace and nuclear disarmament. She was Co-President of the International Physicians for Prevention of Nuclear War, which was awarded the 1985 Nobel Peace Prize for its efforts in spreading information and increasing awareness of the catastrophic consequences of nuclear war. In this role, Dr Ashford travelled as an emissary to some of the world’s most dangerous places geopolitically. She has been a keynote speaker at conferences around the world, has consulted with world leaders and top policy-makers, and has published hundreds of articles and lectures. 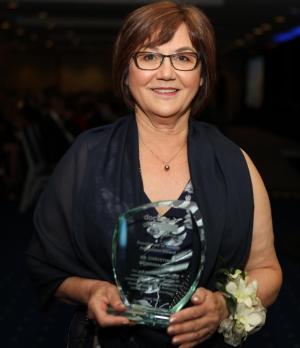 Dr Christine Gemeinhardt is recognized in the individual category for her leadership role in the development of the Fraser Health Polypharmacy Reduction Initiative in Long Term Care. Along with her team, Dr Gemeinhardt created an interdependent relationship between Prescriber and Care Teams, and the results have been significant. To date, the initiative has seen a decrease in the number residents taking multiple medications and a decrease in the number of unscheduled emergency transfers. This translates into a cost-effective program that saves the health care system time, energy and money, as well as reduces the number of prescriptions being written. 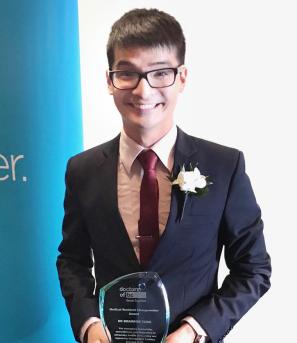 Dr Brandon Tang was elected by his colleagues to be the first-year resident representative in the Internal Medicine Program. In this role he developed and leads the ‘Clinical Teaching Unit Design: Best Practices’ research and quality improvement initiative – a ground breaking study that has the ability to inform Clinical Teaching Unit designs at an international level.  Dr Tang has led several national advocacy projects, including playing a critical role the development of the first-ever anthology of resident experiences which has the potential to highlight and accentuate the need for a renewed commitment to wellness and resilience in medical training. 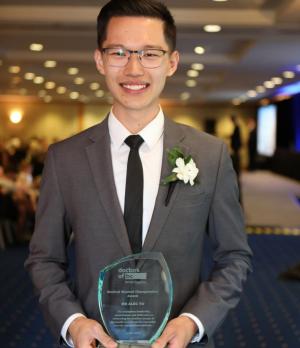 Mr Alec Yu is a founding student member of the Learning Environment Advisory Council where he was integral in the creation of an anonymous mistreatment reporting tool to empower students to come forward with their adverse experiences. He is also an advocate for improved quality of care for marginalized patients, helping establish the Canadian Federation of Medical Students’ Housing and Homelessness Committee in which he collaborated with students from 15 medical schools across the country to expand awareness around health issues facing homeless individuals in Canada.