What You Say: Reflections on a year of listening

This year it has been my pleasure to serve as your president of Doctors of BC. I began my term with certain expectations and am delighted at how many physicians accepted the offer to freely write to me. And what did you and your colleagues want to talk about? Without attributing the source of the letters, here are some themes and a few one-offs I hope you will find interesting. 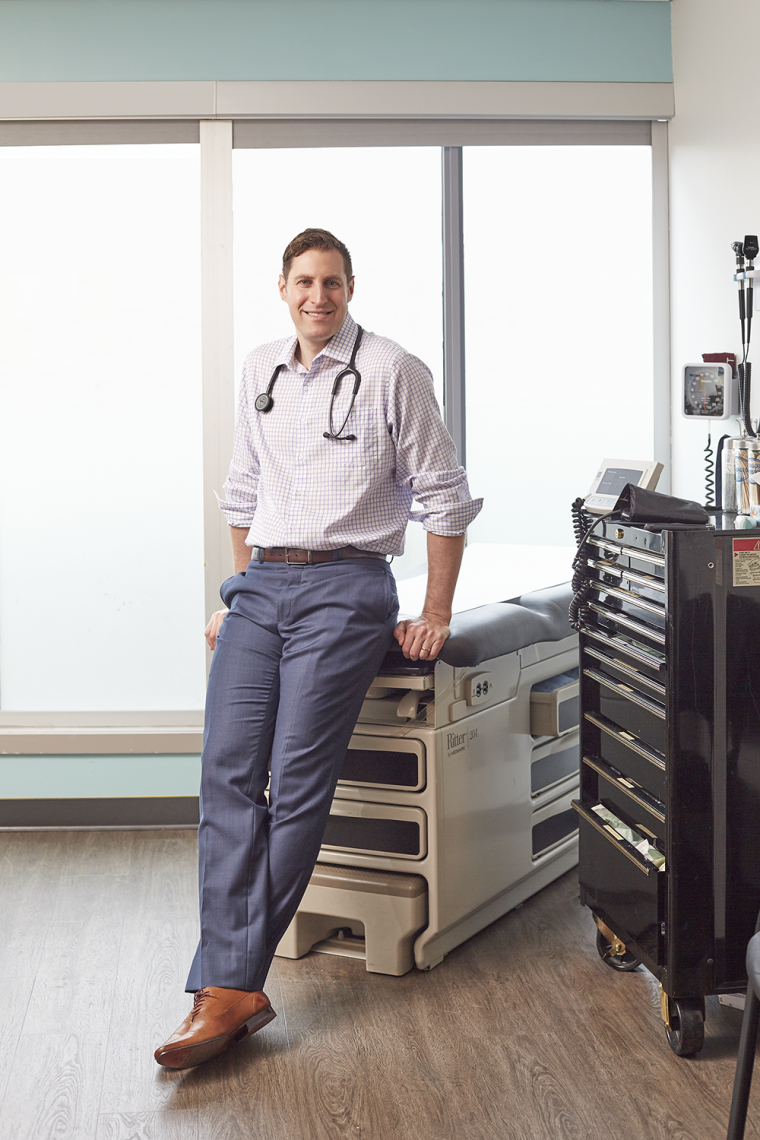 You are under a lot of stress

Every month I look at my clinic’s Profit and Loss statement and wonder how my community-based practice will survive. You likely do too. You feel the pressure of increasing clinical complexity, increasing costs of living and medical practice, and increased demands to do more with relatively less. You want to spend more of your time working with and for patients. Paperwork and other administrative burdens are literally killing us. Regulations and incentives can take us away from what we trained to do. We still have faxes.

But you are cautiously optimistic. The recent Physician Master Agreement sets precedents in its recognition that community-based doctors pay for a significant portion of health care infrastructure. There are promises for improved relationships between doctors, government, and health authorities. There is commitment to primary care reform which is a commitment to health care reform involving all doctors.

You care about each other

Just as importantly, you respect each other. You enjoy what you do and although you wouldn’t necessarily want your colleagues’ duties and responsibilities, you respect their importance. You know that a doctor counseling a patient about healthy life choices can save a life, as does the doctor performing emergency angioplasty. The work we do is different, not better, and always connected by the common commitment we make to our patients and communities.

Or at least you like beer commercials from the 90s and you love you some T-swizzle/Tay-Tay. Thank you for the kind words! Anyone want to help make a video?

Speaking of relationships, you see yourself as part of something bigger. You were upset at the CMA for selling MD Management and proposing the end of general council without the consultation you wanted. But like any family spat, many of you want there to be a strong national voice for doctors and will choose to be CMA members going forward.

You have written to me about your advocacy in areas such as gun control, smoking in multi-unit dwellings, and climate change. Where Doctors of BC had policy we were able to provide more information and resources. Other topics we told you about the processes of how policy is made at Doctors of BC through the Council on Health and Economics and Policy and the Council on Health Promotion. For example, many of you hold strong views on how health care should be funded. After my call for respectful dialogue on the private vs public debate, half of your replies chided the piece for being biased towards public funding while half criticized it as being pro-private; given that distribution I might have gotten the tone right.

Doctors aren’t the only ones who write in

President@doctorsofbc.ca is a public address and the public has often reached out. While this usually takes the form of thanking us for advocating for issues such as access to care or correcting anti-vaccine propaganda, there have been more curious queries. One arts professor, apparently jealous at benefits offered by Club MD, asked why he was not able to join. “After all”, he wrote, “I have a PhD and am I doctor like you”. I informed him that the unqualified use of the term doctor is accepted as referring to medical doctor, something that members of Doctors of BC are or will be. In an act of remarkable diplomacy I did not mention the benefits that he received as an academic doctor (PhD) including the tenure that allowed him protected time to partake in apparently important scholarly activities such as complaining to me.

As the end of my term draws near, thank you to everyone who took the time to write me with your questions, comments, and concerns. We did our best to address them all as quickly and honestly as possible, and I can assure you that no matter the next steps, you were heard. And as far as I’m concerned, it says a lot to have an association that listens.