Wendy Alston believes her mother died prematurely as a result of severe delirium. Alston remains convinced that despite the health care team’s best intentions, her active 90-year-old mother’s death was hastened by a misdiagnosis of her original symptoms, the lack of baseline information, and treatment that triggered rather than dispelled the disease. 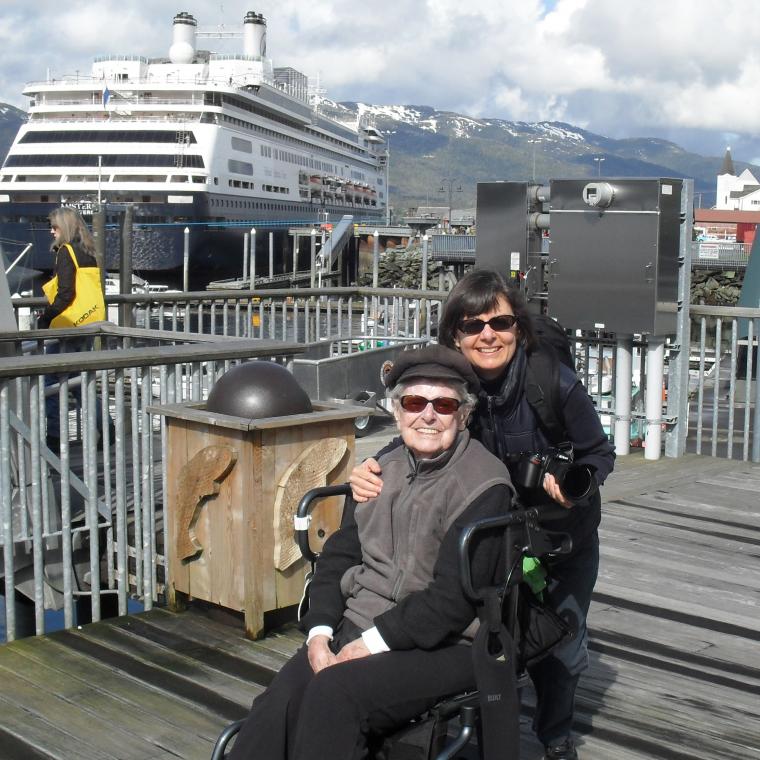 Alston wanted to do something more than file a complaint. When she read that Port Moody’s Eagle Ridge Hospital (not the hospital where her mother had been a patient) was seeking input from patients who had delirium, or their family members, she volunteered to participate.

At the hospital, she met Dr Jean Warneboldt who was leading a year-long action learning project, “Delirium: Decreasing the Distress of the Patient". Dr Warneboldt brought together two patient partners, sponsors, a coordinator, data analyst, clinical nurse educators and others twice monthly to support the work. She describes Alston’s input from the patient perspective as critical to the project’s success. In fact, her valuable contribution inspired other teams to involve her in their work as a patient representative.

The project was part of the Specialist Services Committee’s Physician Quality Improvement (PQI) initiative, which trains and supports physicians leading quality improvement projects. The aim of the project was to decrease the distress experienced by geriatric patients with delirium and their families.

For Alston, it was an empowering experience because the team passionately cared about improving the patients’ daily experience, and clearly wanted to eliminate delirium.

“I was able to share my mum’s story and the pain and heartbreak that the family suffered, and continues to suffer today,” she says.

Alston is just one example of how the Specialist Services Committee is supporting physicians to engage patients at many levels including its provincial table responsible for major decision making.

“I feel like I’m contributing to improving health care for our province, instead of just sitting back and complaining about it,” says Alston. “So I’m contributing to my community – of course, that’s rewarding – and personally, it’s also helped me heal from the experience with mum.”

Working as a team to improve health care 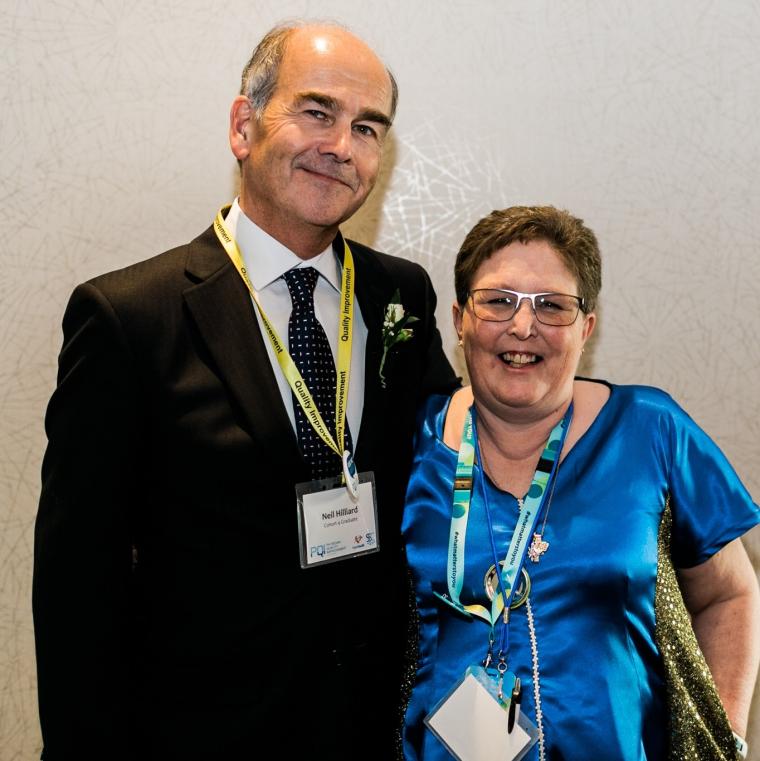 Another patient partner, Michel White, is a survivor of three brain surgeries, a knee replacement and many other surgeries. Her daughter has also been told she’ll eventually need a double lung transplant, which means health care issues and hospital wards are familiar territory.

About 11 years ago, the Abbotsford woman got involved as a volunteer in health care projects advertised by the Patient Voices Network.

White believes that health care shouldn’t exist as a hierarchy of patients, nurses and doctors, with the doctors on top; they must respect each other’s perspectives and work as a team. That, of course, is the goal of the patient partner set-up.

“As a patient, I feel it’s very important to have my voice heard, and to speak for those who can’t, or won’t, speak up for themselves,” says White, who participated in a PQI project called Integrating a Palliative Approach to Care in Home and Community (iPAC-HC). “I feel like I’m making a difference when a doctor or a nurse says, ‘we never thought of that’.”

Led by Dr Neil Hilliard, the project team was made up of family physicians, nurse practitioners, and MOAs of the Cedar Park, Gateway, and Primary Care Access Clinics, as well as allied health workers.

According to Dr Hilliard “Michel provided the patient and family caregiver focus, and was an integral part of the team.”

Meet other patients whose voices are making a difference in developing innovative solutions to health care challenges in projects supported by the Specialist Services Committee here.