When Dr Charles Jiang first came to Canada from China, almost two decades ago, he was lucky — he was able to pick up English quickly, despite never having worked or lived in an English-speaking environment. 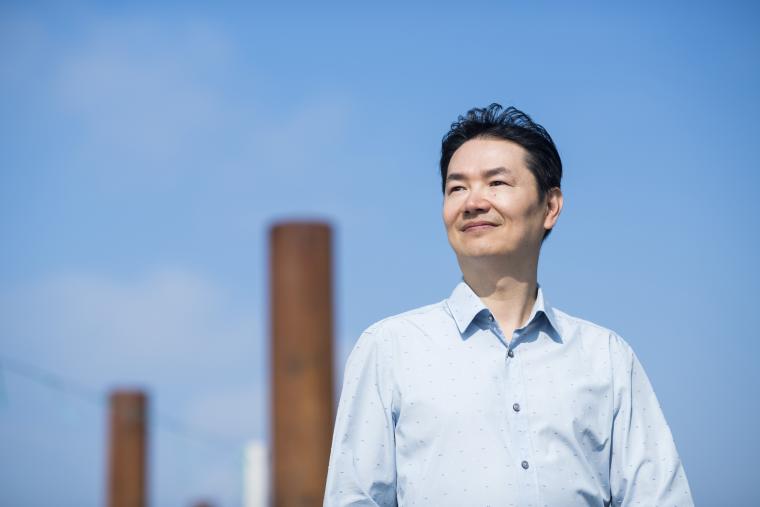 Trained as a surgeon in Shanghai, Dr Jiang had been awarded a scholarship, under the Pacific Bridge Project, to study surgical pathology at Mount Sinai Hospital in Toronto.

"At that time I had an accent, but I learned quickly. I adapt well to new languages and new environments.” He is now in 40s and a family doctor in Richmond.

Challenge of treating patients who do not speak English

Having fluent English is not always the case for Chinese Canadians who seek medical care from BC doctors. Being unable to easily communicate their health concerns and symptoms and to understand the doctor's instructions can impact the quality of care they receive and their compliance with treatment.

That's the reason Dr Jiang has now helped to expand a program for interested BC doctors and medical students to learn key words for symptoms, anatomy and other medical terminology in Cantonese and Mandarin.

The program has proved so popular they are now looking to expand it.

"The patients love it, the community loves it when doctors are able to learn a little bit of the language. And the doctors find it very helpful to provide Chinese patients with limited but useful Chinese communications."

Helping patients understand health issues is an important value for Dr Jiang. He  also volunteers at an annual Health Fair put on every September at the Bonsor Community Centre in Burnaby.

The day-long event features Cantonese and Mandarin-speaking physicians from the CCMSBC delivering talks on popular health topics like back pain, dementia, heart disease prevention and more, as well as information booths from various community services and health providers. The fair has been going on for more than 10 years and is attended by over a thousand Chinese Canadians each year.

"It is really important to me to give back to society, to help local people be healthier." 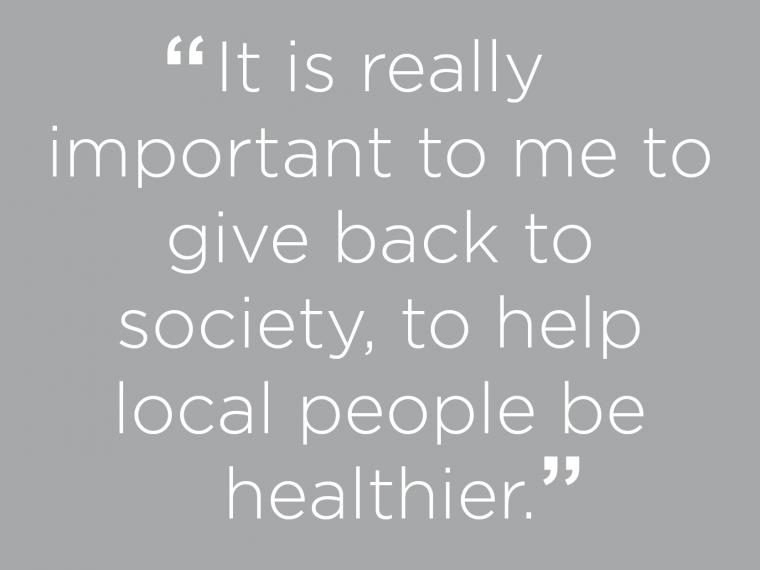 Growing up in China

One of Jiang's life-long heroes is Canada's Dr Norman Bethune, who is renowned in China for his work bringing modern medicine to rural China. "Everyone in China is very proud of him as the great Canadian doctor. "

Growing up in China, Dr Jiang had no idea that he would eventually make his life in Canada as a family doctor. Getting into university in China is very difficult in his generation, but he was one of just seven people from his region to be accepted into medical school. His medical training in China was six years, then he did another three years of surgical training. While in training, he was on the university tennis team, winning championships and he's still an avid tennis player to this day.

Impressed by his abilities, his Toronto sponsors asked if he wanted to apply to a residency program in Canada to become a Canadian physician. "I said, 'Okay, let's try!"  If it did not work out he could always return to China. He also thought of Bethune, and how like him, 70 years later, that he could perhaps be a Canadian doctor who could help in both Canada and China. 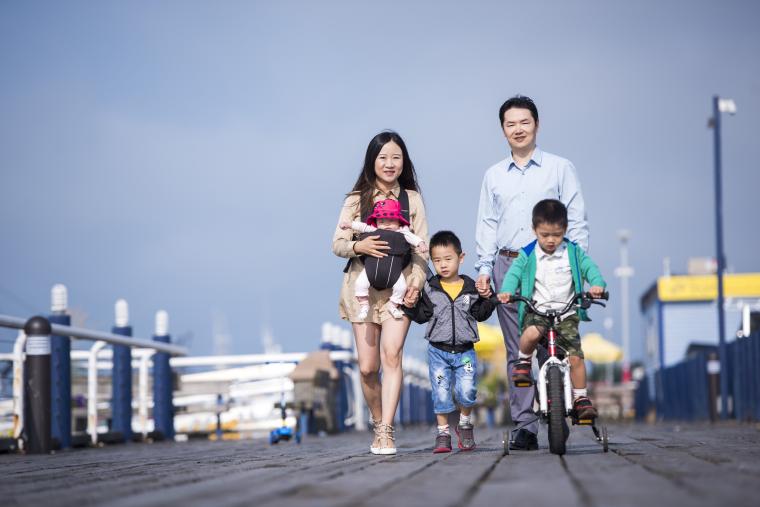 After doing a family medicine residency at Queens University, he and his wife — a lawyer who also trained in China, but whom he met in Ontario —  moved to Saskatchewan. There he worked as a family doctor for two years. They moved to BC in 2011, where he set up a practice in Richmond serving mostly Chinese Canadian patients. The couple are now the parents of three pre-schoolers. They love their life in BC.

“If was I not a doctor, what would I be doing?”

In addition to a huge interest in artificial intelligence – he is a senior Oracle-certified programmer dedicated to Electronic Medical Records -  he is focussed on how to best to serve rural areas with few medical services, particularly in China. This fall, Dr. Jiang is leading a delegation of 15 Chinese Canadian medical professionals — specialists, GPs, nurses — to the rural areas of Yunnan province. All of them are paying for the trip themselves. Dr. Jiang flew on a whim in 2008 to the Sichuan region of China to help after a  devastating earthquake, which ignited in him a desire to come back to China from time-to-time to serve the population there.

The delegation is donating two ultrasound machines and will train local medical professionals in their use. They will also explore other training needs and resource issues for future trips.

"I always ask, if I was not a doctor what would I be doing? I would help other people any way I could. That is what I always keep in mind."

Doctors of BC is interested in profiling physicians you know who are making a positive difference for their patients and in their communities. Drop us a line at communications@doctorsofbc.ca with your suggestions.​